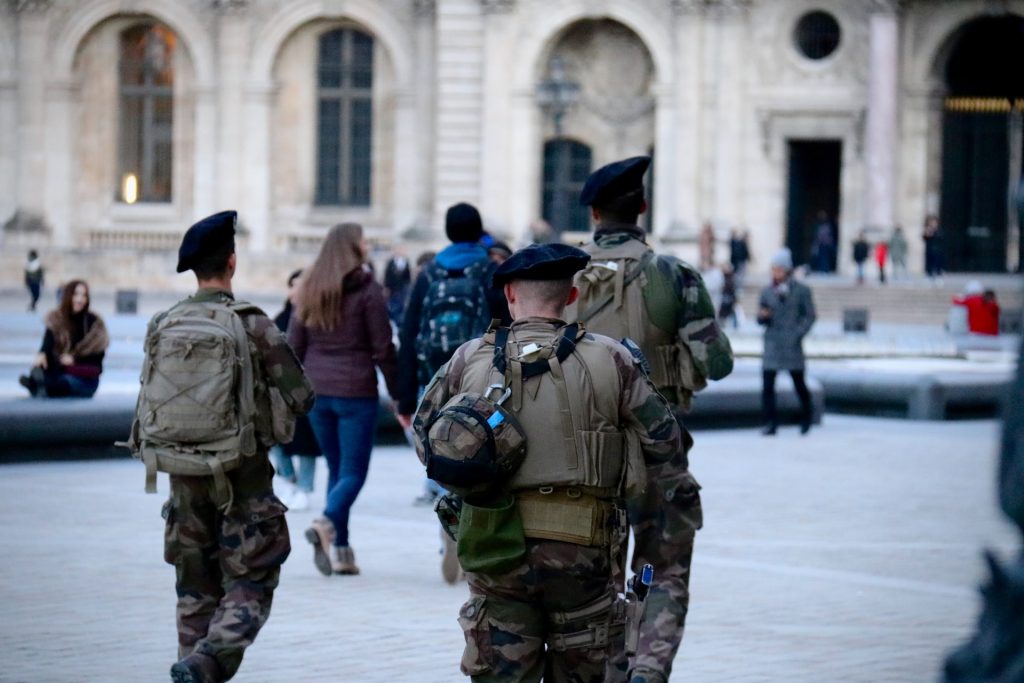 One of the most significant advantages of having military bases around the world is the fact that it is a way of demonstrating friendship and a great way of maintaining relationships between countries. The United States government is in a position of showing their strength and willingness to ensure there are incredible diplomatic ties between them and other countries. The country has done a great job of instilling patriotisms and the number of soldiers eager to defend their country is easily represented in their numbers. America values and praises their military efforts and even offers incentives and programs to active military and veterans. These includes discounts in many categories from dining, living, all the way to even long term care insurance premiums. No doubt these soldiers and veterans are honored by many.

Some of the countries where the US has set up their bases is because the country could need money, and it becomes an easy way of negotiating the deals with such a team involved. It explains why the US has countless financial agreements with different countries, and at times, some countries pay the US to maintain the base. Below is a list of places where the American army is still fully functional, and the data shows how far America’s reach is.

Although there have been many bases closing in Italy since the 1990s, there are still some that are operational, hosting around 11,000 troops, and recently, there have been more bases built, helping the team to expand their African operations in Sicily.

There is a cooperative security location in the country’s capital Ouagadougou, operating and training in the region to help in maintaining peace and stability within the region. The place hosts special operations, surveillance flights and drones that help in ensuring the mission is a success.

Despite the massive eviction of the US troops in the ‘90s, there have been other troops deployed since 2002 to assist the Filipino forces in dealing with any problems within the region. Although the military bases are still unclear, there are a couple of troops in the country, considering that there was a groundbreaking event held back in 2018, for building a US military base within the Philippine Air Force base.

The American government has had a strong presence in the region and has about 12 bases that are fully operational in Iraq. The aim is to maintain peace within the region and ensure that the group helps in fighting terrorism.

The place which is to the south of Comayagua houses about 600 US troops and is an essential link in Central America, and because of this base, the US government has been in a position of providing humanitarian aid within Central America.

Although there has been a tug of war, with president Trump looking forward to withdrawing the American troops from this region, there are still around 2000 people operating in the region and are speed across 12 different places. These are troops expected to withdraw in 2019, although their fate has not been fully sealed.

There are three locations where the army operates from in this region, and a person will not only get in touch with the people fighting in the region but also those offering special operations in the area. The team is bound to helping the Niger military with training and surveillance while still operating in the region.